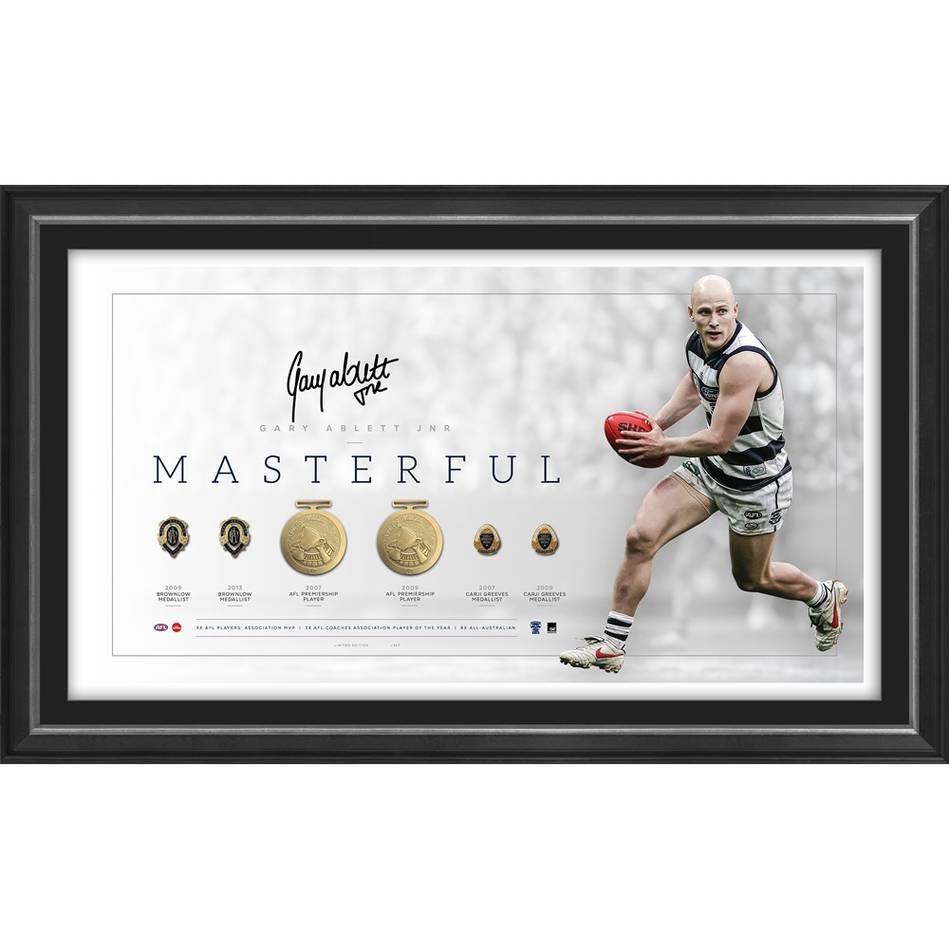 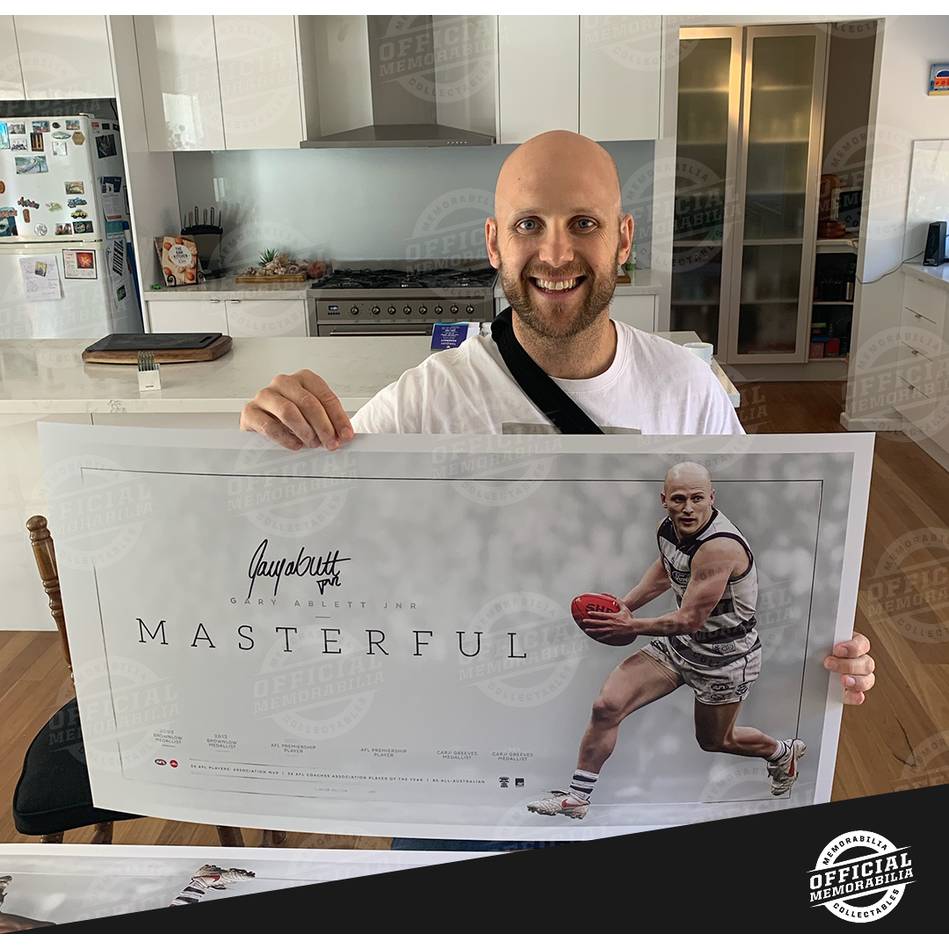 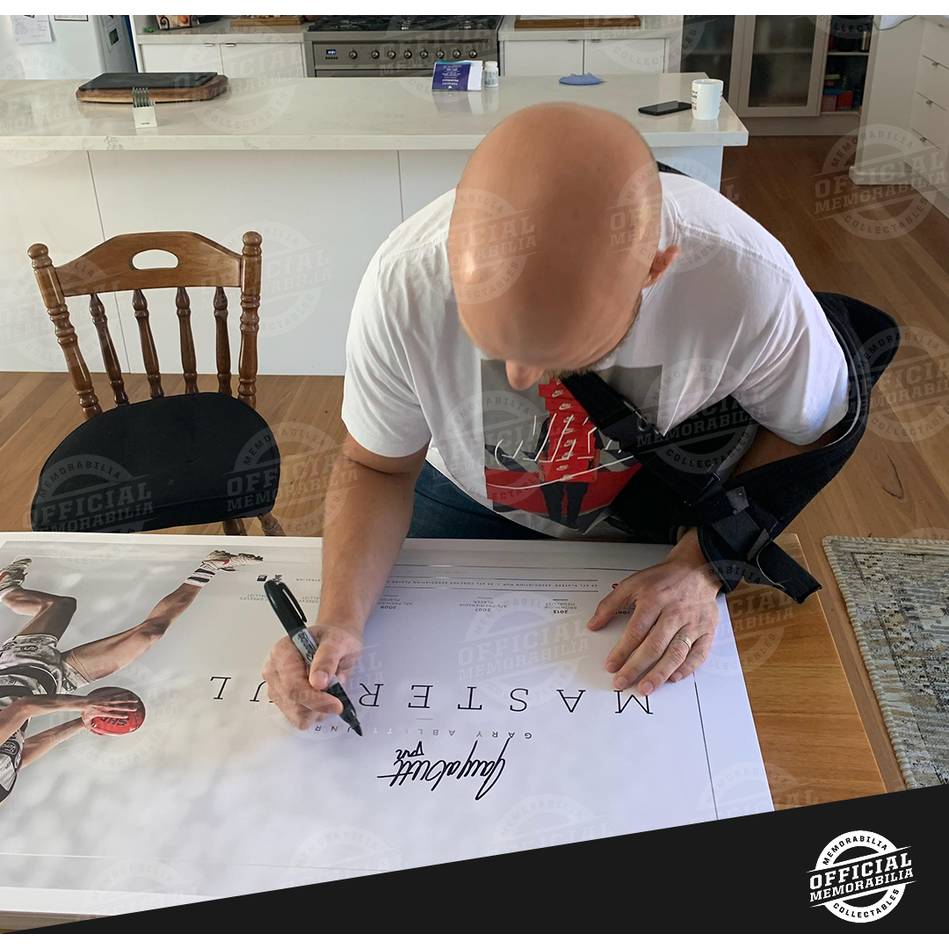 As decorated as any Hall of Fame Legend, the man affectionately known as "The Little Master" was not only the driving force behind two Geelong Premierships - underlined by his 2007 and 2009 Carji Greeves Medals - but his individual accolades over the last 15 years, including two Brownlow Medals and eight All-Australian selections, are nearly unparalleled in the game's history. His return to the Cattery in his twilight years allowed Geelong fans everywhere to catch a glimpse of what they had missed for so long. While his last goodbye wasn't the fairytale his fans had hoped for, his willingness to play through the pain to bring glory back to Kardinia Park epitomised his evolution from Geelong's 'father-son' to the Cats' favourite son.