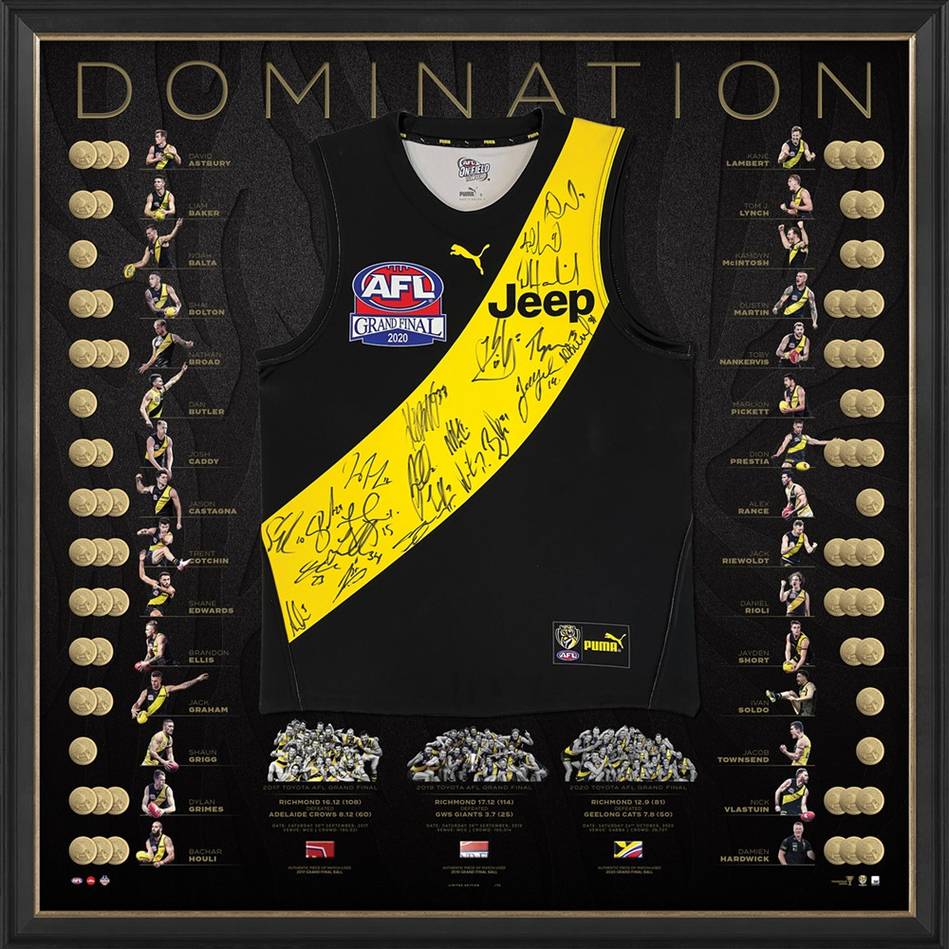 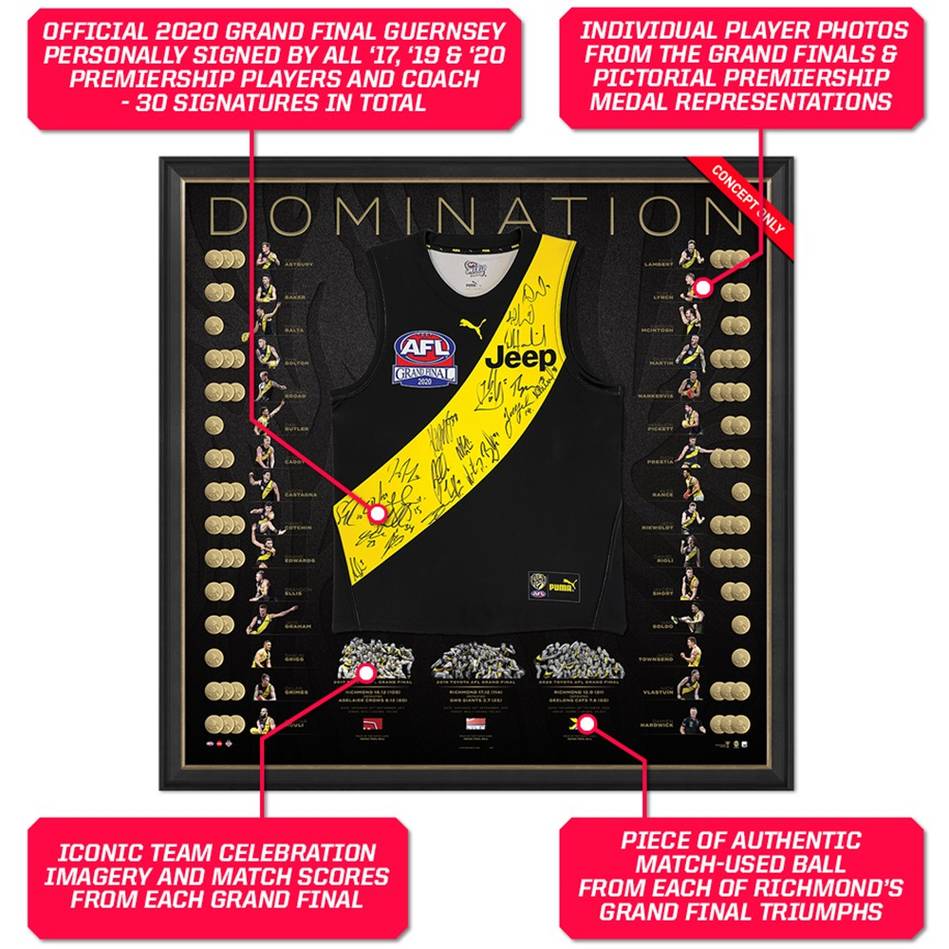 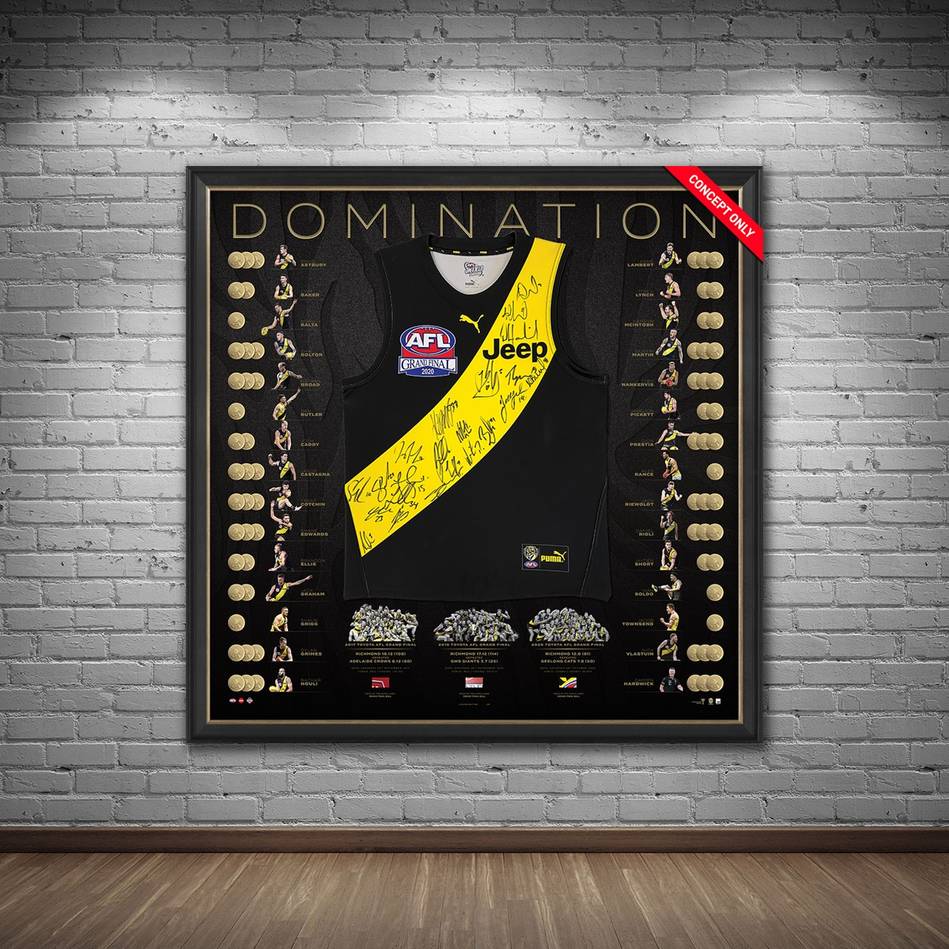 The 2017 season will go down perhaps the most memorable in the 133-year history of the Richmond Football Club. Finishing 13th in 2016, the Tigers weren’t given a chance – but they managed to prove everyone wrong. Riding perhaps the most dominant individual season in VFL/AFL history from Dustin Martin, Richmond ended the year in grand fashion, and delivering the Tiger Army their first Premiership in 37 years.
In 2019 – despite losing favourite son Alex Rance in Round 1 and teetering to a 7-6 record at the bye – Richmond asserted their dominance. A crushing 89-point defeat of GWS served as the ultimate redemption for – by their now lofty standards – a shortfall in 2018, and affirmed their place at top the footy world.
Fast forward just over 12 months, and as the Tigers took to the Gabba on the 24th of October, it was a night of firsts. A first night Grand Final, the first outside Victoria – but amidst this uncharted territory, some traditions remained. Traditions like Dustin Martin taking the game by the scruff of the neck on the biggest stage. Traditions like Trent Cotchin leading by example – team-first, resilient, selfless. Traditions like the Tiger Army, diminished as they were, turning the Gabba, for one night, into Tigerland.