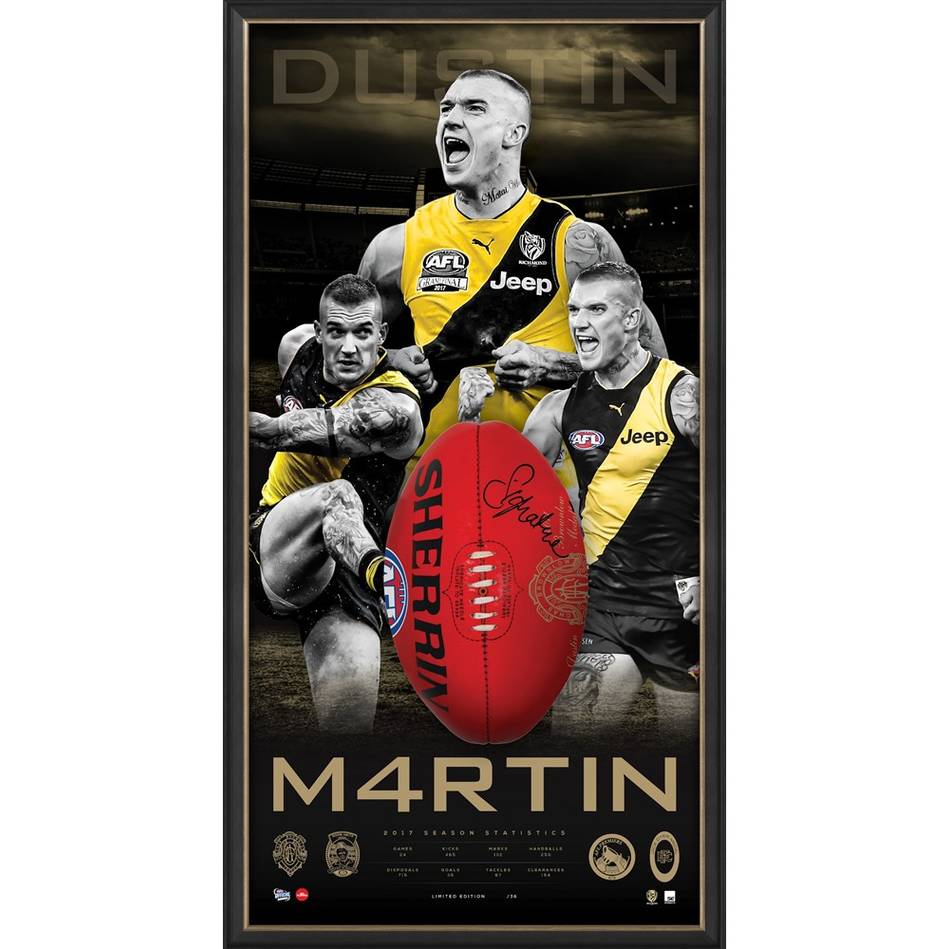 Auctions by Official Memorabilia, in conjunction with the AFL and the Richmond Football Club, is proud to offer for auction Edition #1 of M4RTIN. Edition #1 was the first edition produced out of the limited set of 36 editions and is a must have for any Tigers fan or astute memorabilia collector alike. Don’t miss out.