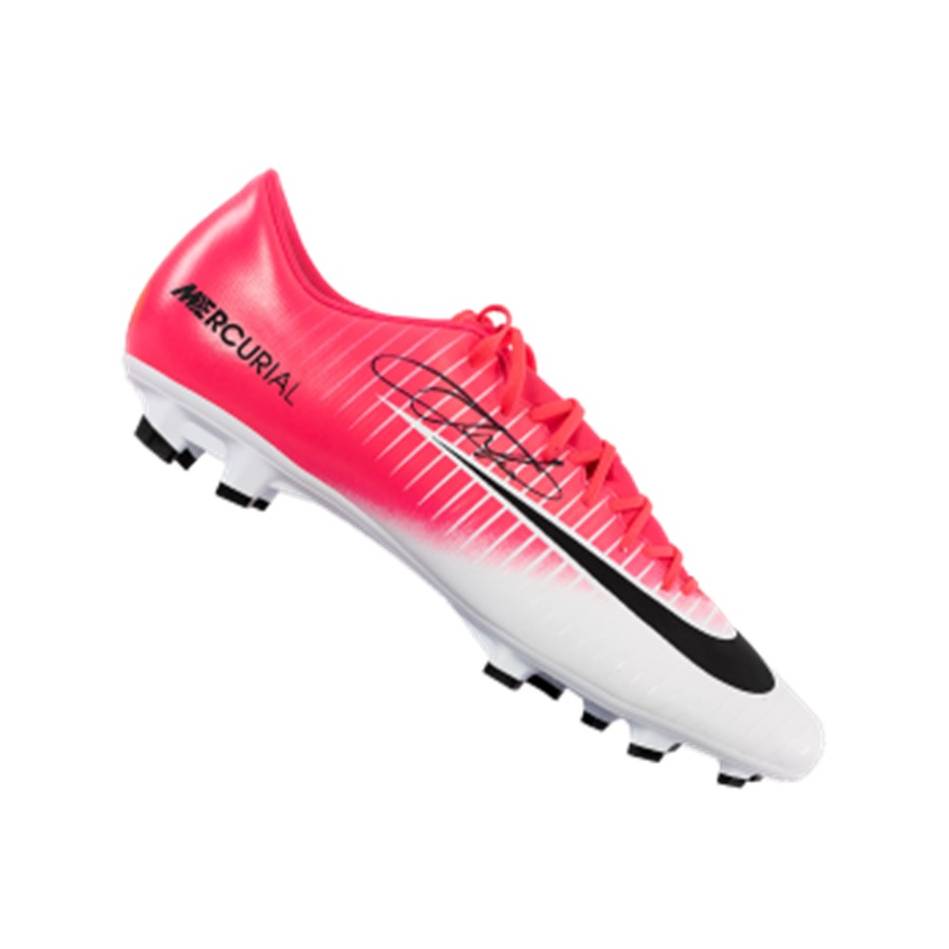 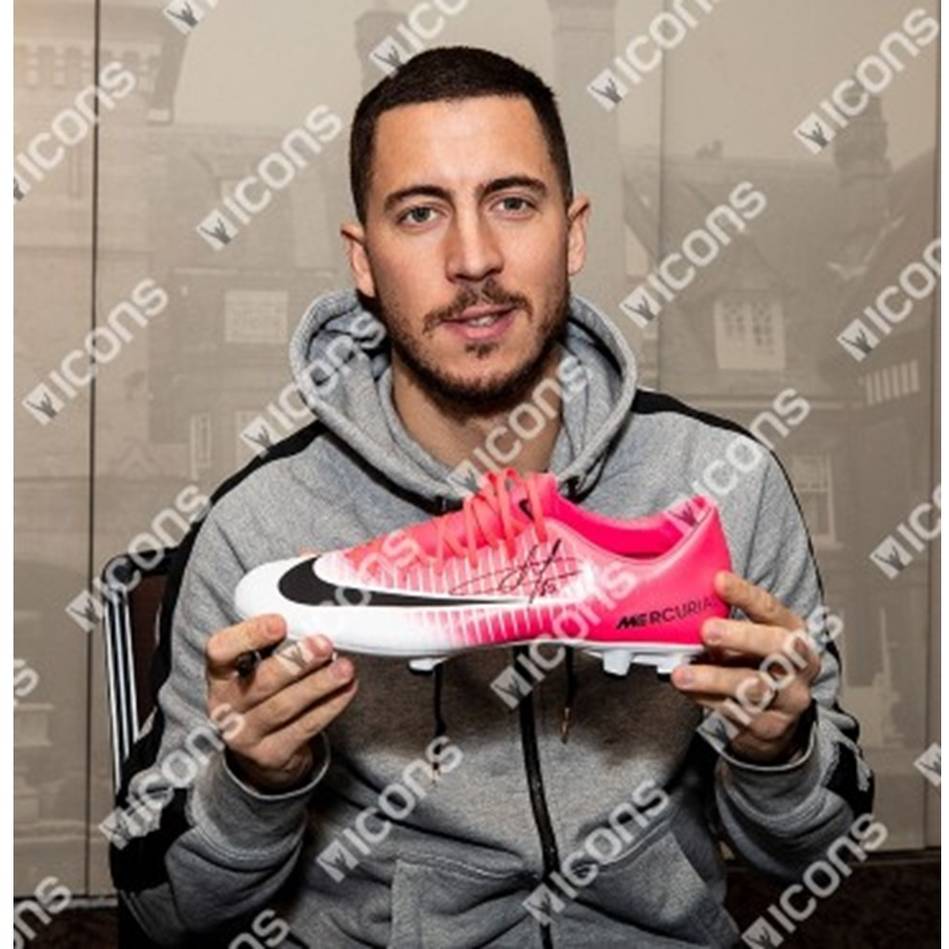 Having swept four trophies in his first five seasons after joining Chelsea from French side Lille in the summer of 2012, Eden Hazard has developed into one of the Premier League's most exciting and most technically-gifted players. Collecting numerous individual awards along the way, Hazard's explosive style has attracted a multitude of praise from fellow professionals, managers, coaches, fans and pundits alike. His talent was no more evident than in 2014-15 when, as leading light for Belgium, he reached the quarter-finals of the 2014 FIFA World Cup before returning to England to win the Premier League and the Capital One Cup as well as the PFA and FWA's Player of the Year awards. A further title-winning turn in 2016-17 has cemented his place as one of the world's most sought-after talents, a player of remarkable natural talent whose stock is only rising by the day.