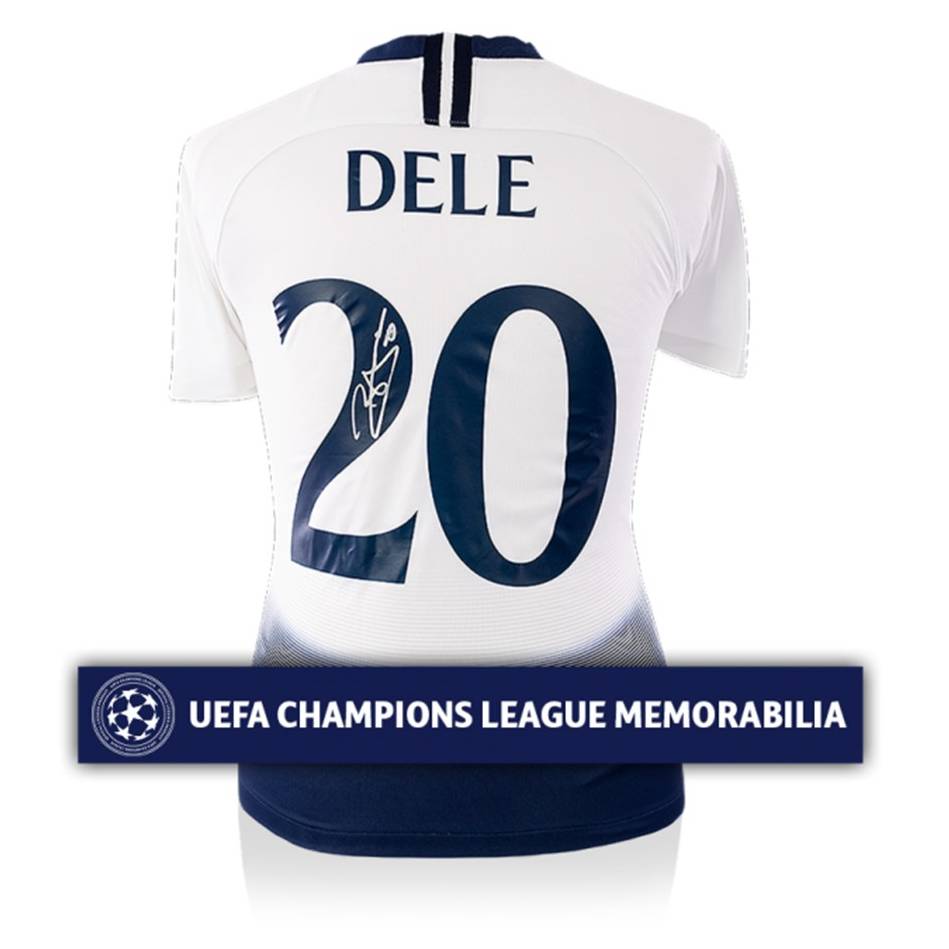 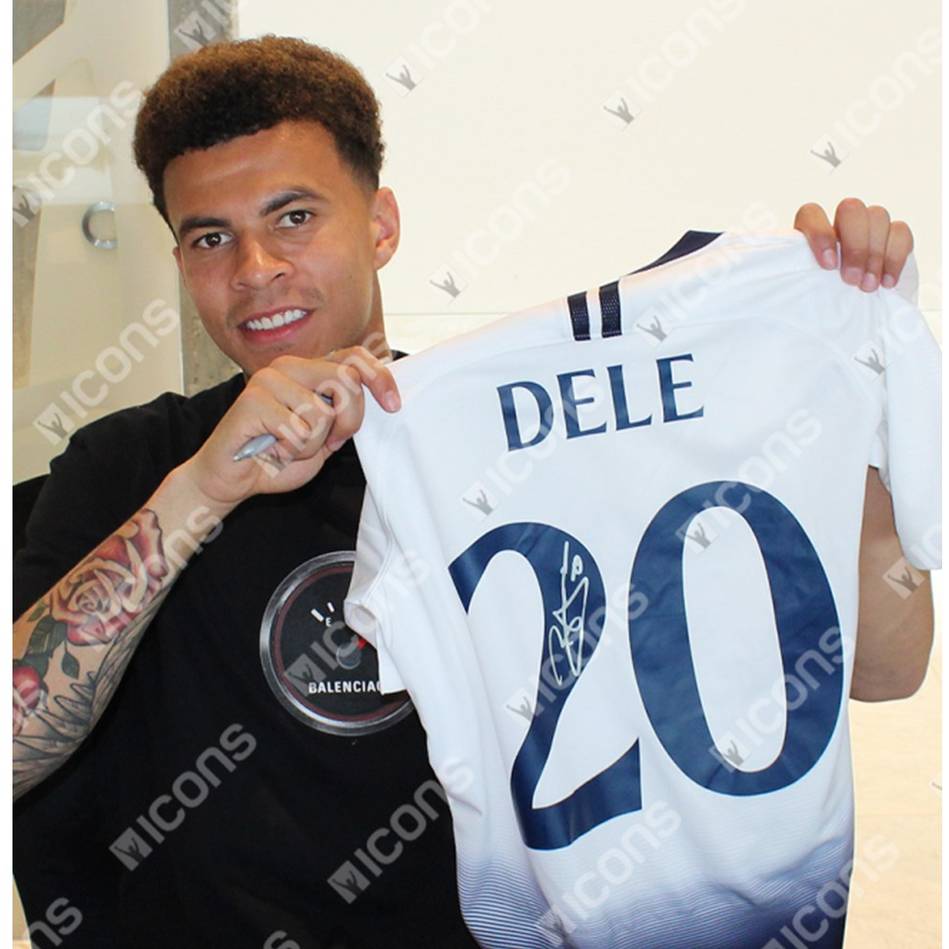 In early May 2015, an industrious 19-year-old Englishman by the name of Dele Alli, a young starlet who had set the Football League alight during an outstanding season littered with impressive performances, inspired Milton Keynes Dons – his hometown team no less – to a 5-1 thumping of Yeovil Town that sealed the club's promotion from League One. Six months later, he was playing for England. Alli, an all-action box-to-box midfielder, who has drawn comparisons to one of the Premier League's greatest stalwarts, Steven Gerrard, has enjoyed a meteoric rise quite unlike any other. Now, Alli is rated highly enough that his place in the England squad seems solidified. Those Spurs fans who have had the pleasure of witnessing his debut Premier League season must now surely feel they have one for the future in this precocious and fearless talent.