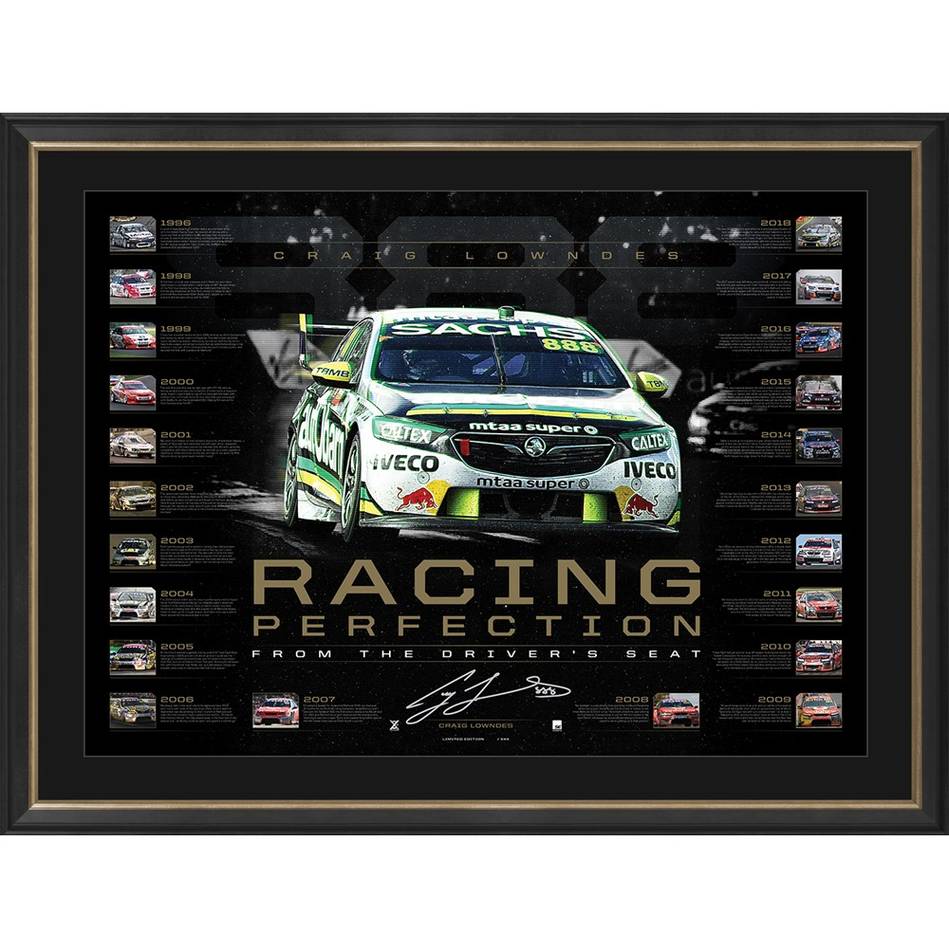 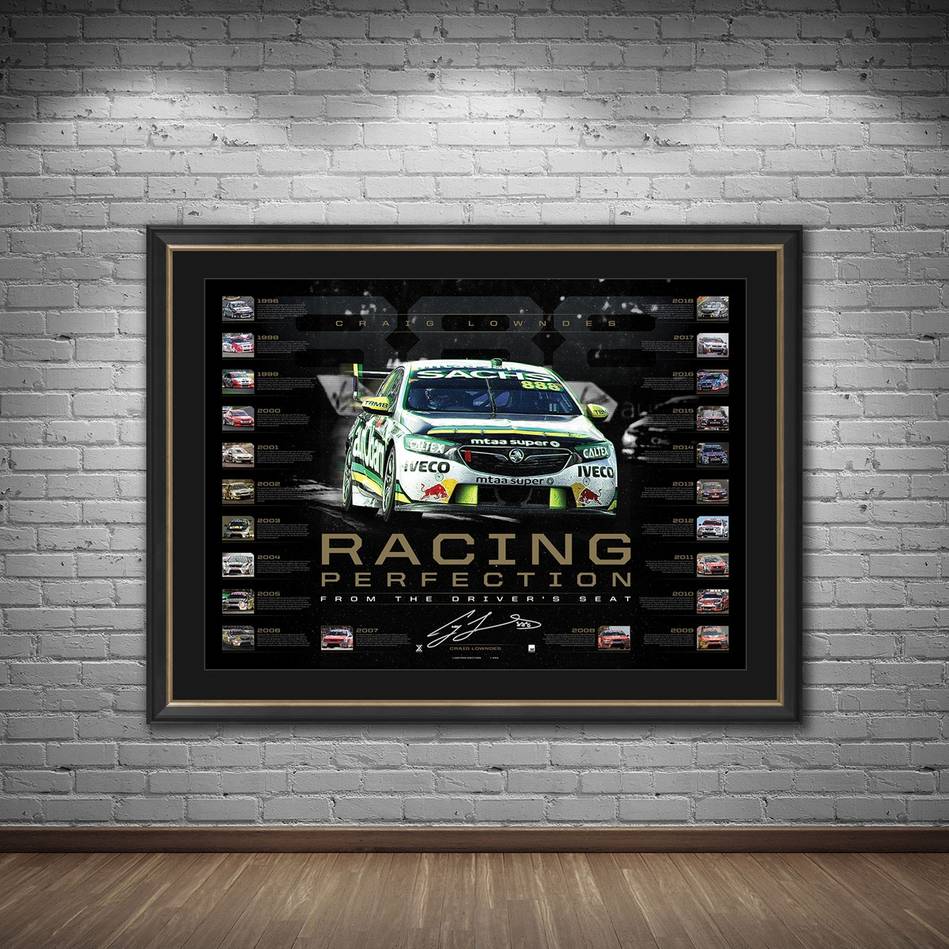 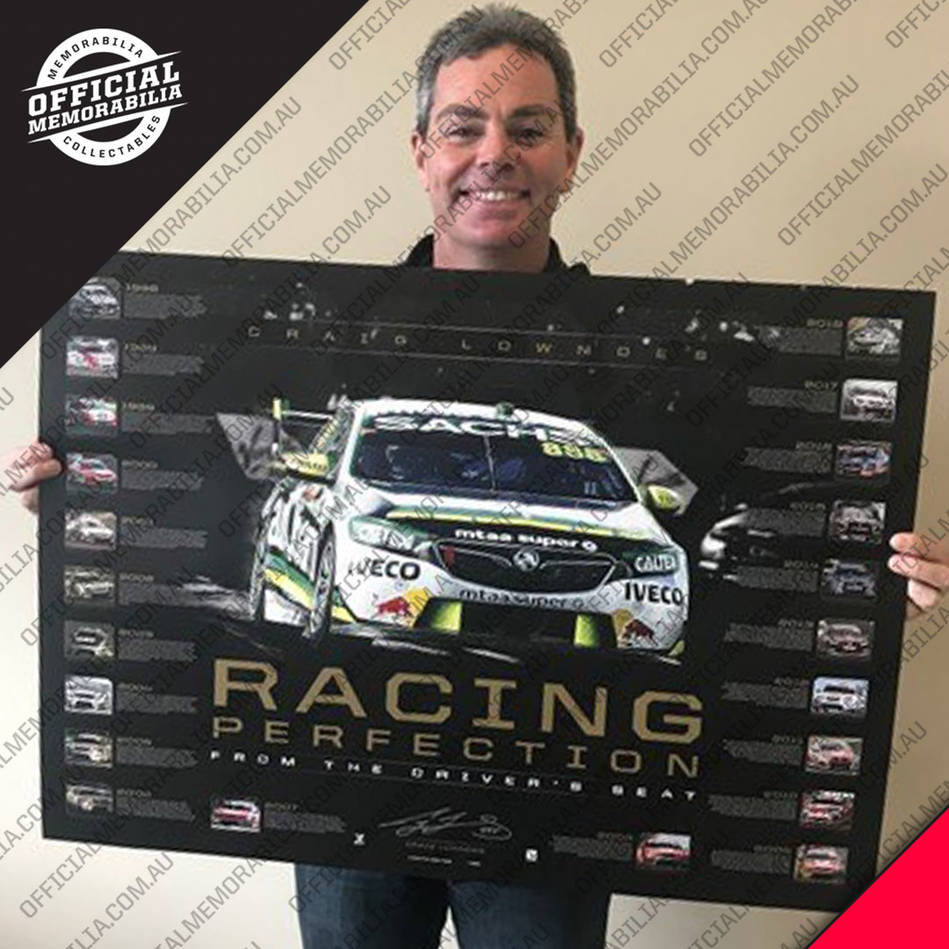 Official Memorabilia, in conjunction with Triple Eight Race Engineering, is proud to release 'Racing Perfection'. Limited to just 262* editions worldwide, 'Racing Perfection' comes personally signed by retiring Motorsport legend Craig Lowndes and features year-by-year recollections from Craig Lowndes himself, alongside iconic imagery from his decorated career. This magnificent piece is a must have for any Craig Lowndes fan or Motorsport enthusiast alike - secure yours before stock runs out! 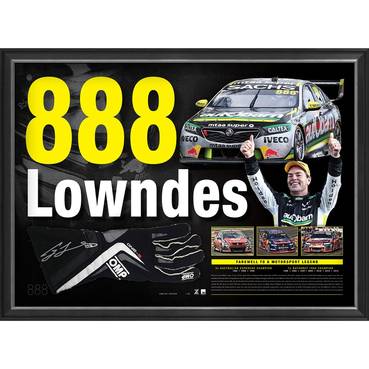 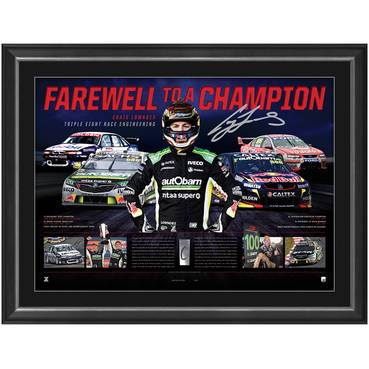 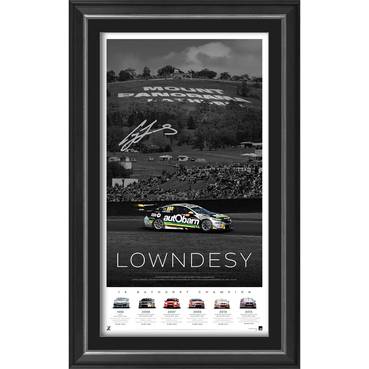