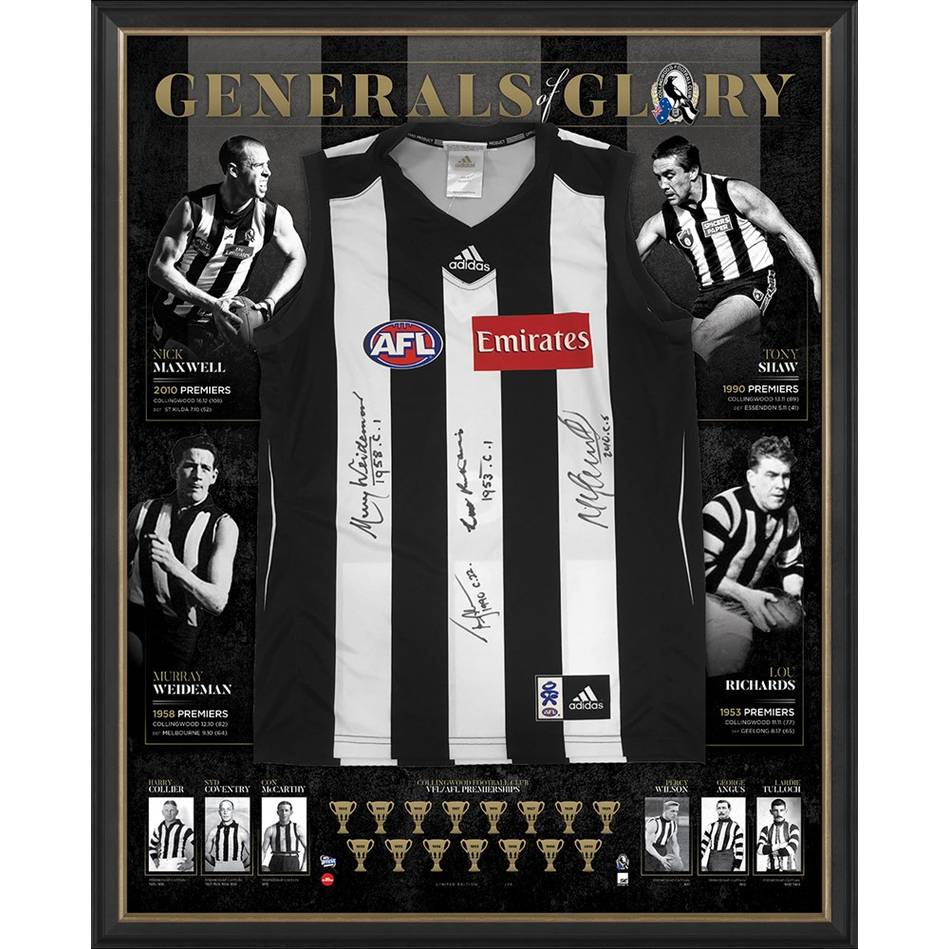 ‘GENERALS OF GLORY’ celebrates the ten Magpies who have led the Collingwood Football Club to the ultimate glory on Grand Final day. For 125 years, no team on the field has defended its own with more tenacity. No side has worked harder to make its supporters proud. Scott Pendlebury and those he leads know this just as much as did Harry Collier and Murray Weideman. There is no greater honour for them than to play in the black and white vertical stripes. And, for 125 years, through the ecstasy of Premiership glory, through the agony of loss on the biggest stage, and throughout every high and low in between, there has been no prouder and more passionate group than the Magpie Army. It’s a special bond; perhaps the most special in Australian sport. 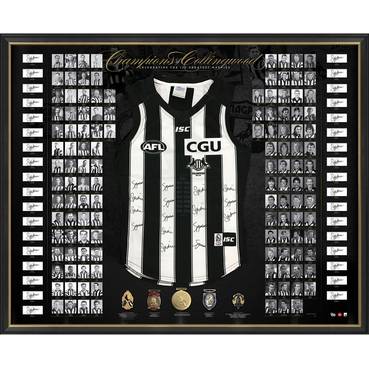 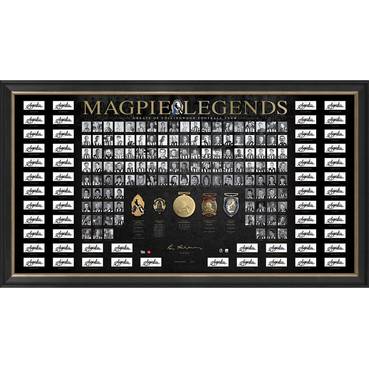 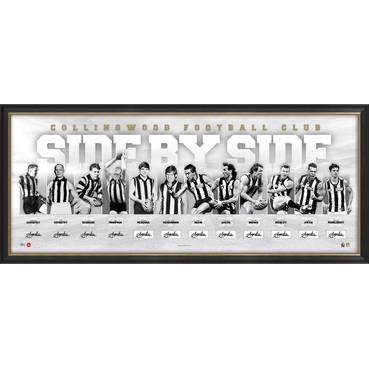 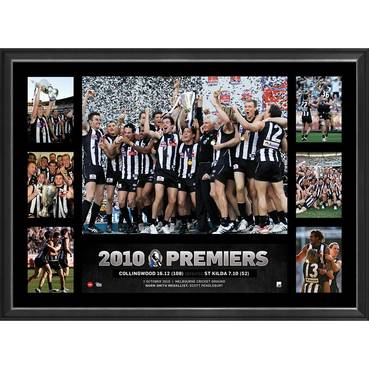 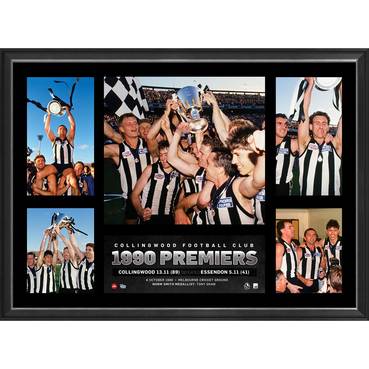 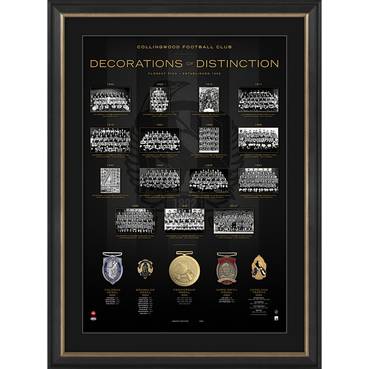