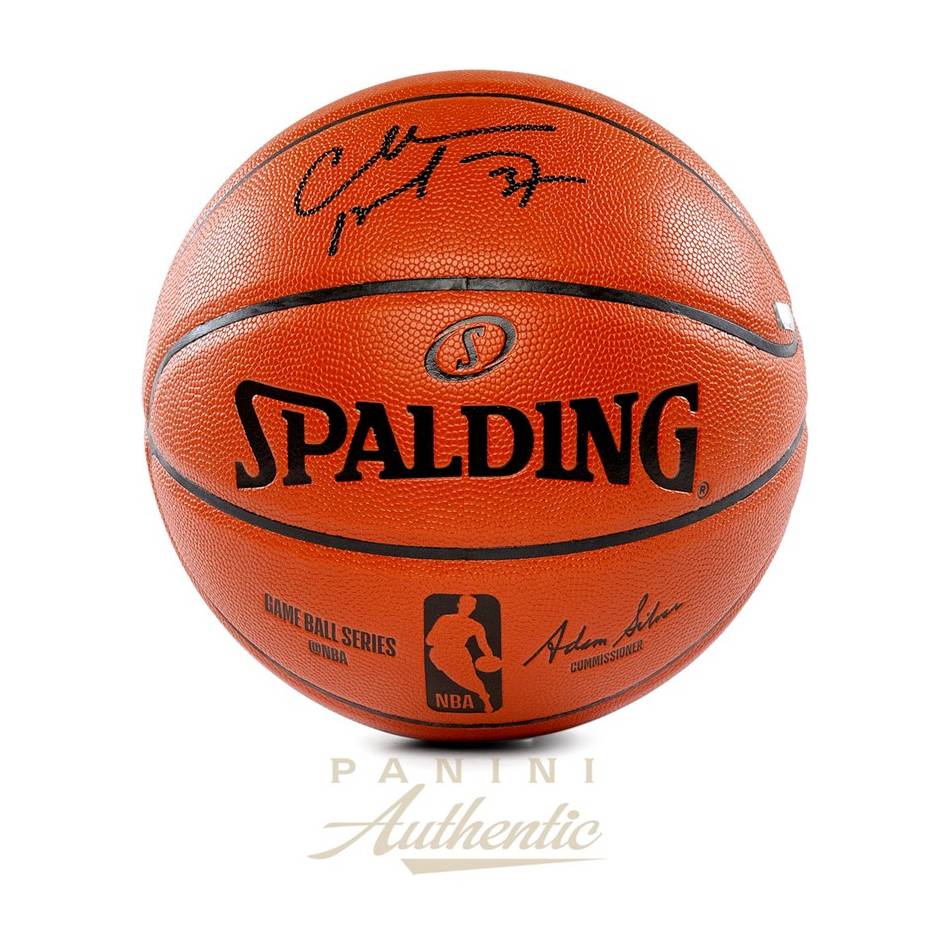 Charles Barkley became one of the most polarizing figures in sports during his 16 seasons in the NBA. He was outspoken off the court and dominate when it came to lacing it up and playing against defenders that usually had a height advantage over him. During his time in the league, Barkley gathered 11 All-Star Selections, 11 All-NBA Selections, and even an MVP award during the 92-93 season. Charles also received two gold medals for his time with Team USA, is a member of the Naismith Hall of Fame, and was named as one of the Top 50 NBA Player's of all time.