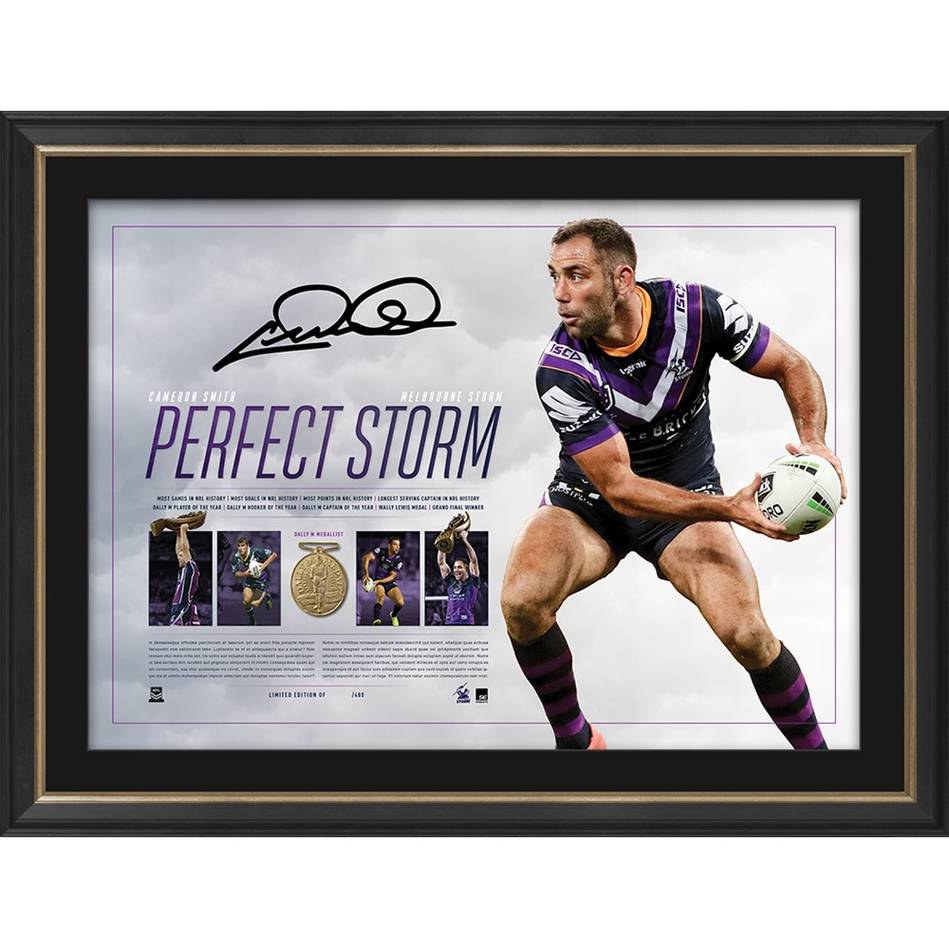 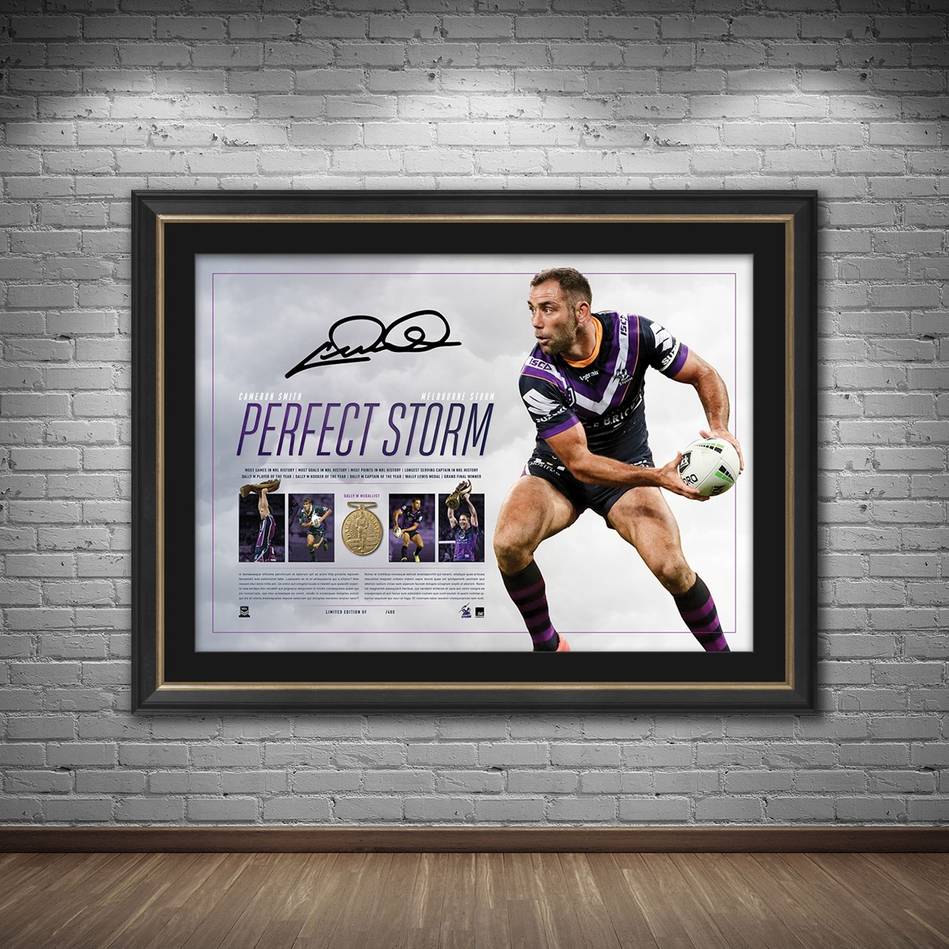 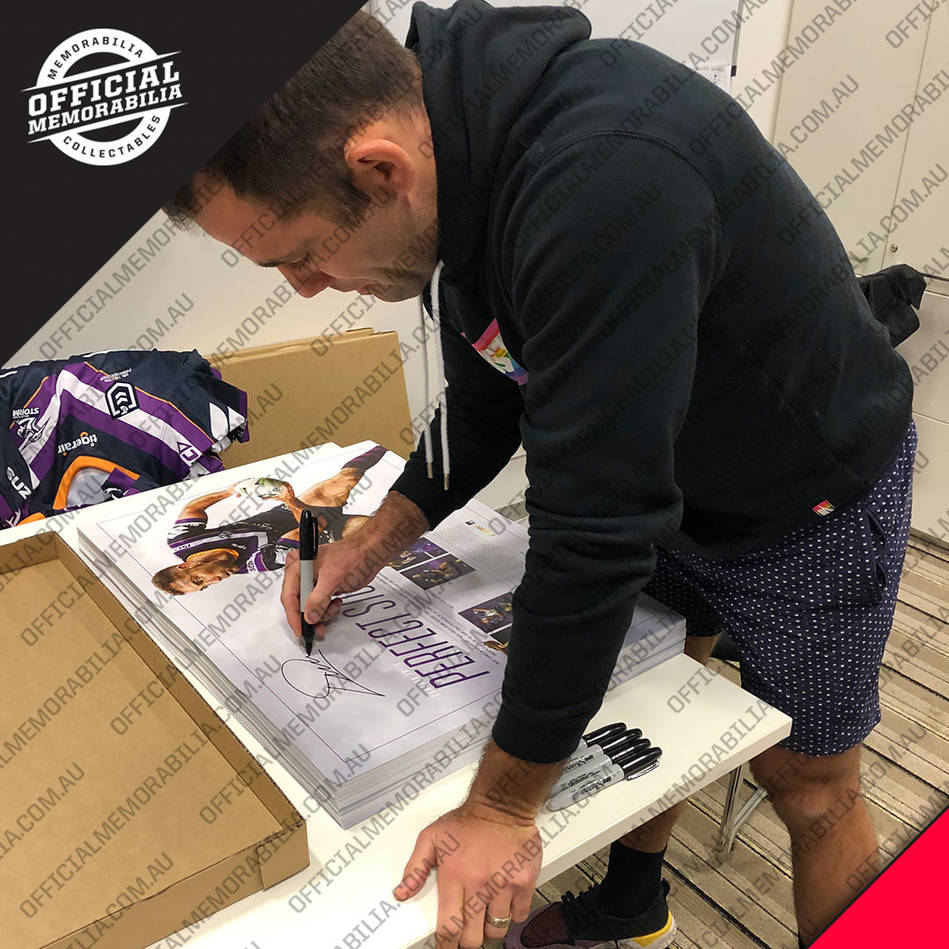 Long sports careers, even stupendously successful ones, are often regaled in numbers. While Smith is fittingly the first to reach the once unimaginable milestone of 400 NRL games, the numbers themselves don’t do him, nor his feats, any semblance of justice. By all means, revel in the numbers – the 400 games, the 2500 points, twice the “Golden Boot” as the world’s best player, 11 State of Origin triumphs, the two Dally M Medals, the seven Dally M hooker of the year gongs and the staggering achievement of playing at least 23 games each NRL season since 2003 (bar one.) But remember when you watch the Storm No.9, you’re witnessing a uniquely consistent and resilient athletic beast.  While others might limp to far lesser milestones, consider this … an NRL players’ survey this year voted Smith the best hooker, best captain and best player in the competition’s top-ranked team. Still. It doesn’t get any better.