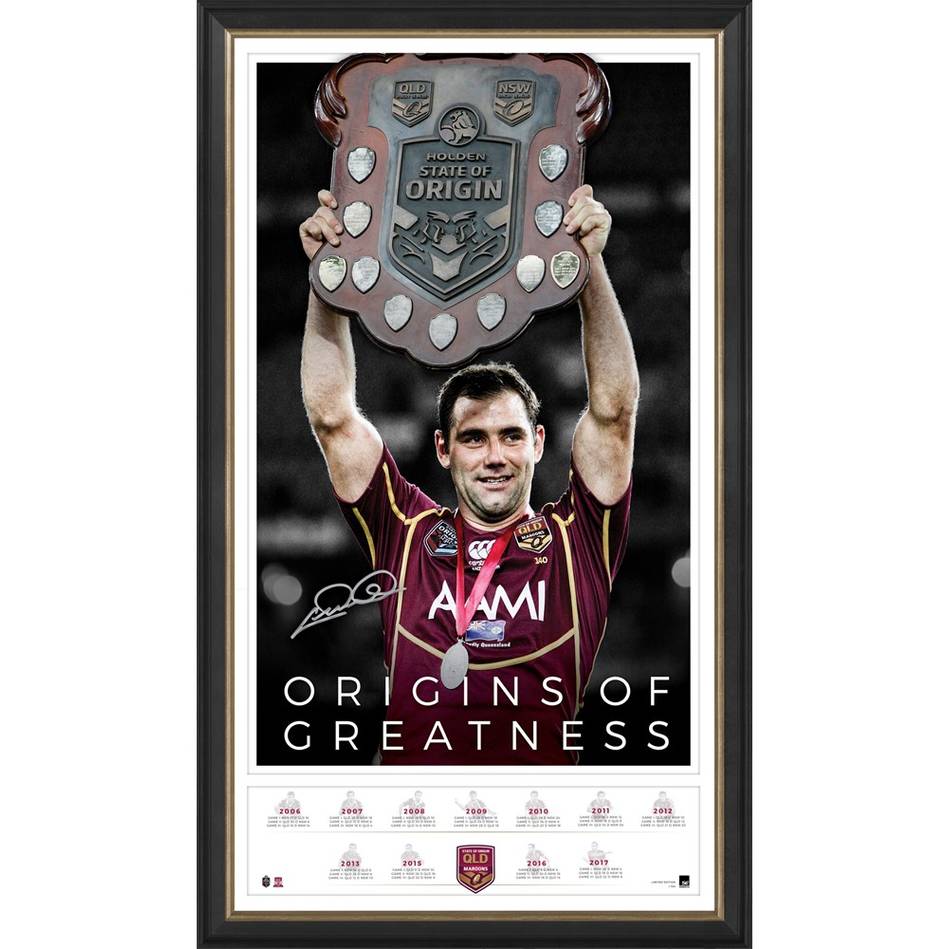 Queensland have experienced an era of dominance in recent Origin history that is without peer. Under the guidance of one-time playing great Mal Meninga, the Maroons took the field with the confidence they were capable of victory from any point in a game, no matter how irretrievable the situation appeared. The Maroons were instilled with an unwavering self-belief – and under the heat of battle, there were no better on-field generals to lead the chargers than successive skippers Darren Lockyer and Cameron Smith, two of the game’s all-time players, as well as leaders.

This year, the Maroons bade farewell to arguably the greatest player to don the famous jersey. Cameron Smith was the cornerstone of Queensland’s record breaking streak, and, having worn his beloved maroon jersey for the final time, he leaves behind perhaps the greatest Queensland resume in the history of State of Origin – one that is unlikely ever to be matched. Perhaps his influence on Queensland’s success is best summed up by Maroons coach Kevin Walters – “What he’s done for Queensland and Australia has been something short of a miracle, his performances through that time has been a benchmark for everyone who puts on that maroon jersey in his tenure there.”