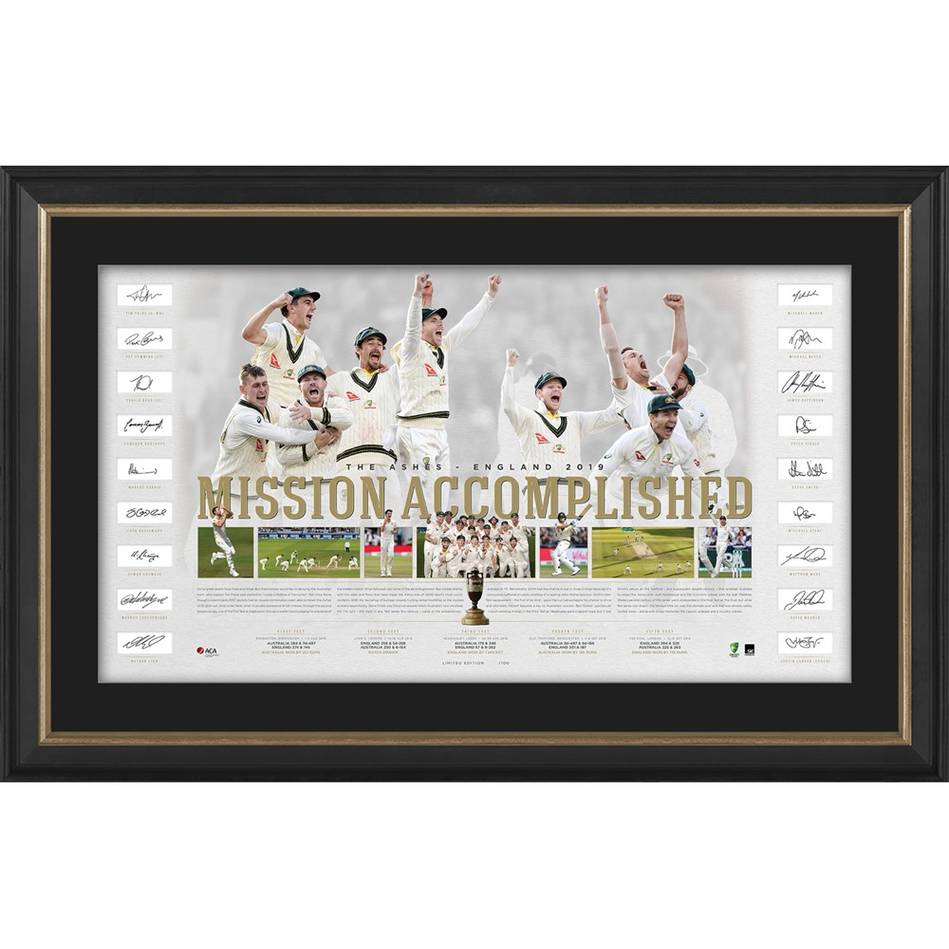 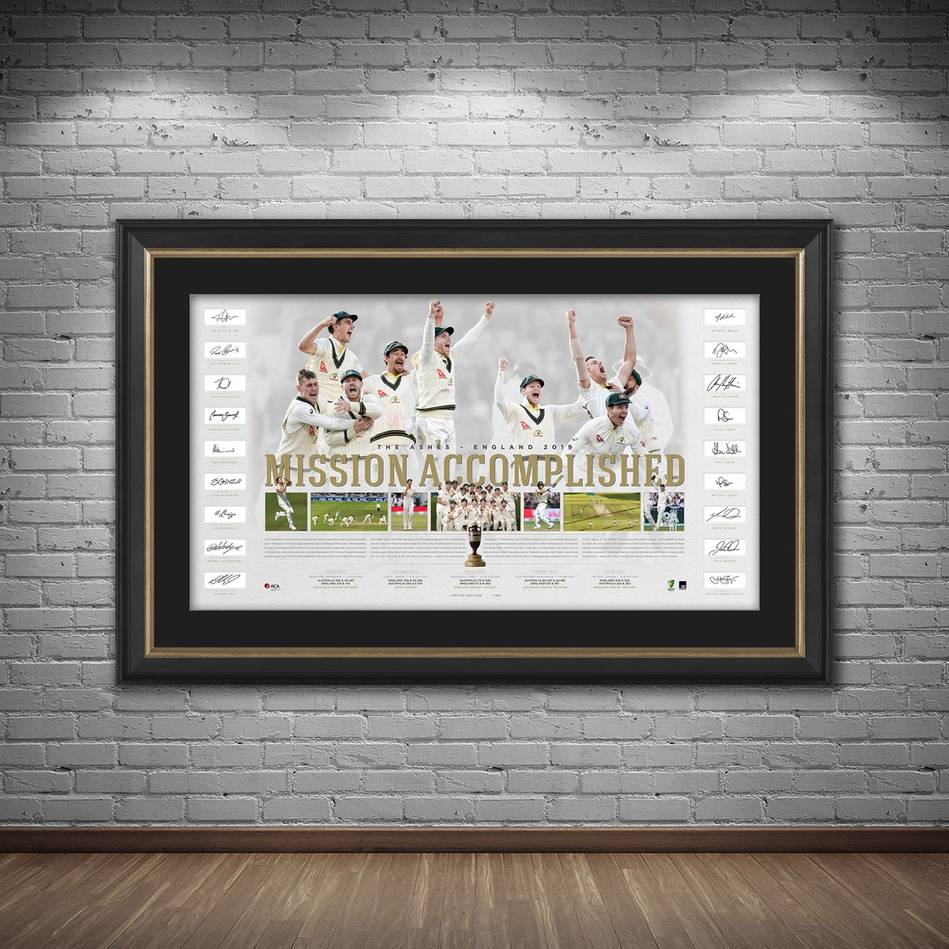 The 2019 Ashes Series has treated us to a number of stories; stories filled with heroism, courage, determination, mateship - all the things we associate with the greatest Australian sporting moments. Tim Paine’s men were faced with an enormous task, one that hadn’t been achieved since the Steve Waugh led touring squad of 2001. This was a vastly different team to the one that delivered a 4-1 demolition of the Poms on their home soil – one that, not too long ago, found itself at the lowest of lows. Led by captain Tim Paine and the world’s best batsman in Steve Smith – in the face of fierce adversity – this Aussie side played with a level of passion, focus and skill that has made us all incredibly proud.