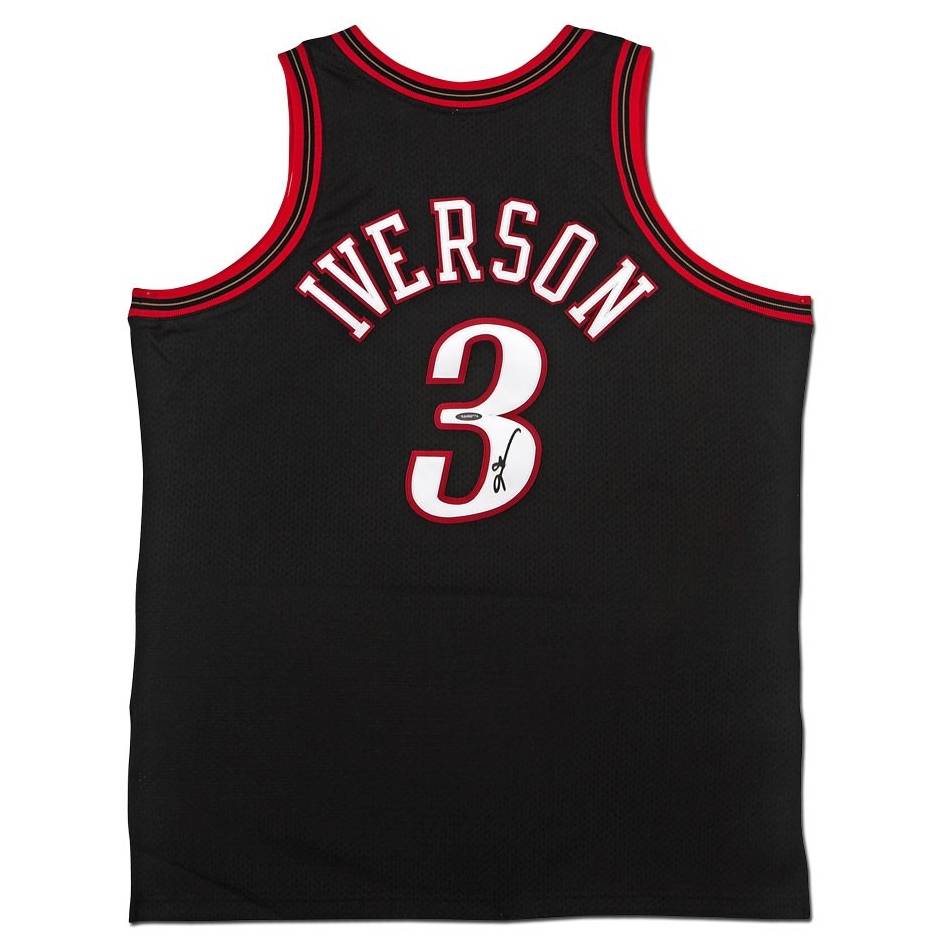 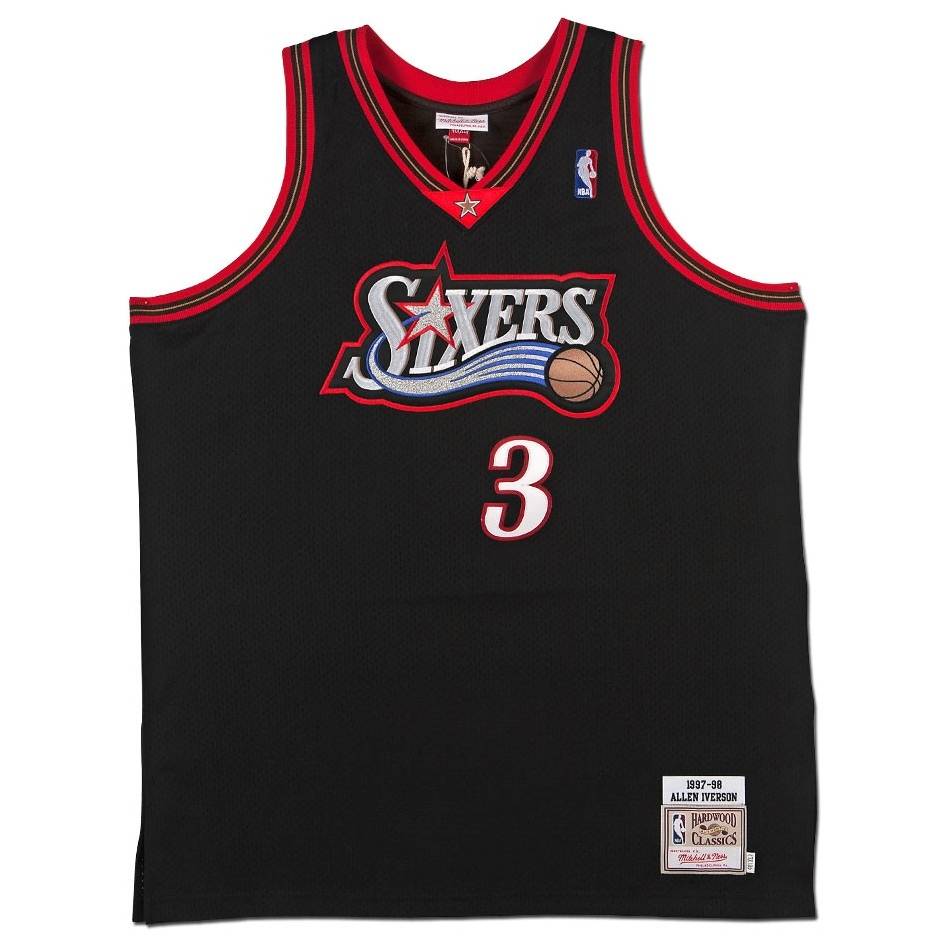 With his amazing talent level and courageous outlook on and off the court, Allen Iverson was compared to many players when he came out of Georgetown in 1996. What people didn’t realize at the time was that AI was about to carve his own niche as truly one of the greatest of all time. He took the NBA by storm as a rookie, averaging 23.5 points, 7.5 assists, 4.1 rebounds and 2.1 steals per game on his way to winning Rookie of the Year honours. Two years later he led the league in scoring before finishing his career with induction into the Naismith Memorial Basketball Hall of Fame. It all started in that 1996-97 rookie season.